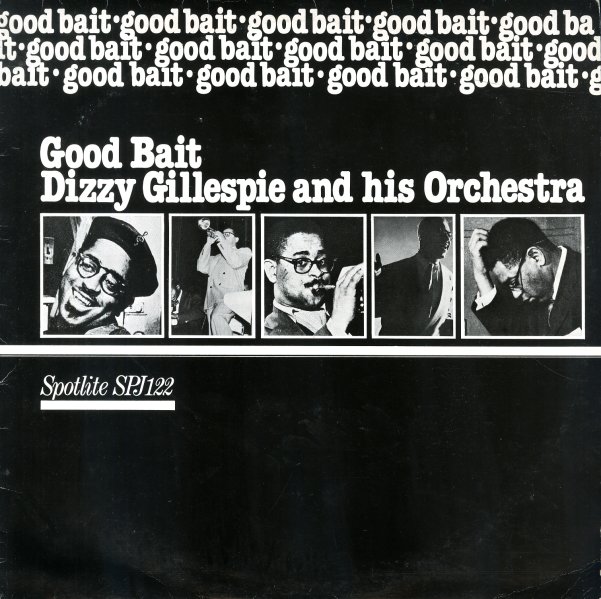 Sonny Rollins/Sonny Stitt Sessions
Verve, Mid 50s. Near Mint- 2LP Gatefold
LP...$19.99
Of the classic "big names get together for a session" albums on Verve, the best ones always seem to be the ones with one of the "Sonnys" in the list of leaders. This one compiles titles from the Sonny Side Up album – which featured Stitt and Rollins, plus others from 1957 ... LP, Vinyl record album

Tribute To Tubbs
Spotlite (UK), 1963. Near Mint-
LP...$14.99
A great lost live side from one of the most under-recorded geniuses of the tenor sax! Tubby's caught here with an early 60s quintet that features Jimmy Deuchar on trumpet, Terry Shannon on piano, Freddy Logan on bass, and Allan Ganley on drums. Ganley's presence is especially welcome here – ... LP, Vinyl record album