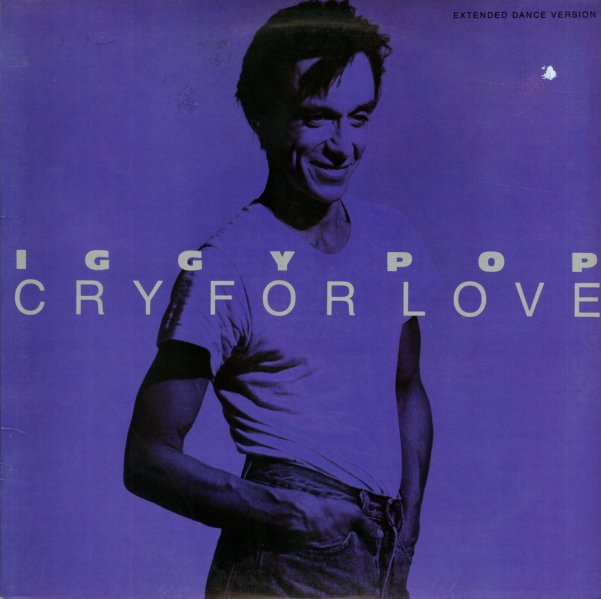 (Promo pressing. Back cover has a gold promo stamp, and label has some light wear.)