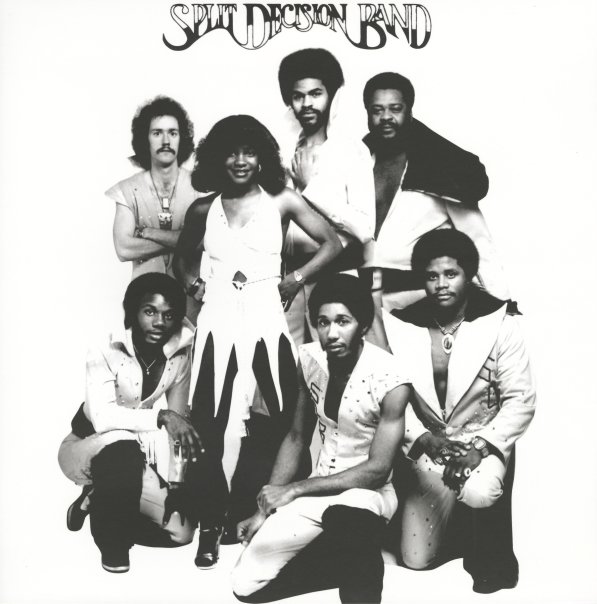 An overlooked treasure from Split Decision Band – a group whose one single issued back in the day has gone onto become a sought-after classic with funk and soul collectors! And yet besides that one famous single, these guys actually have a lot more to offer – an incredibly well-developed sound that easily rivals the best funky soul on either coast at the start of the 80s – but which was forever lost to the world, because the group languished in the hinterland of Des Moines! Singer Gordon Starr later worked with Prince – but here, he's a force that could well have put the Iowa scene next to the Minneapolis one, if he had a chance – working with Split Decision in a wonderful blend of modes that has the group stepping beautifully on mellow cuts, getting heavier on some P-Funk styled numbers, and always finding their own path and identity – unlike some of the more copycat-oriented local groups of their generation. The work here has been pulled from unreleased tapes, and lovingly presented by Now Again – with titles that include "Say Woman", "Dazed", "Crystal Powder", "My Love Just For You", "Seeking", "Shoot Your World", "Split Decision Band Groove", "Watching Out", "Night Dancer", and "You're The One".  © 1996-2022, Dusty Groove, Inc.
(Includes download!)