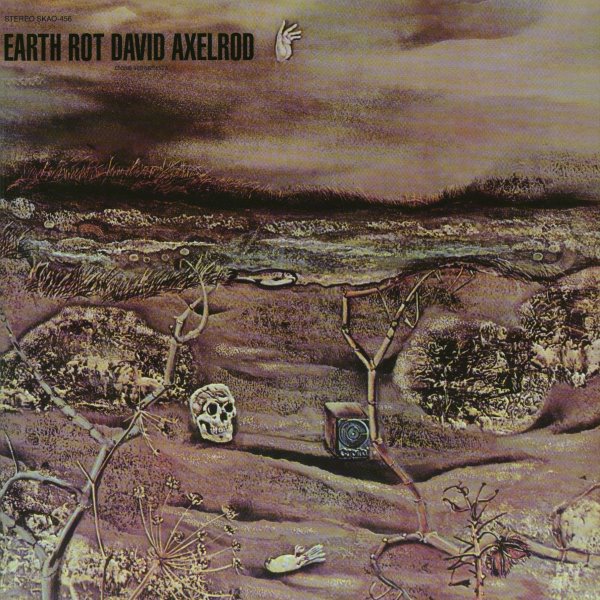 Blue Serge
Capitol/Universal (Japan), 1956. New Copy
CD...$13.99 14.99 (CD...$6.99)
A real classic in the canon of American postwar jazz – one of the few albums ever cut as a leader by Boston baritone player Serge Chaloff – one of a handful of musicians who really helped move the instrument forward in jazz, and help it take a rightful place next to the expressiveness ... CD

Talented Touch
Capitol/Universal (Japan), 1958. New Copy
CD...$13.99
The title certainly gets it right – as the album's an early showcase for the piano of Hank Jones – a talented touch that's already able to rise above most of his contemporaries! The date's a trio outing, and Jones is allowed a bit more freedom than the usual jazz musician on Capitol at ... CD