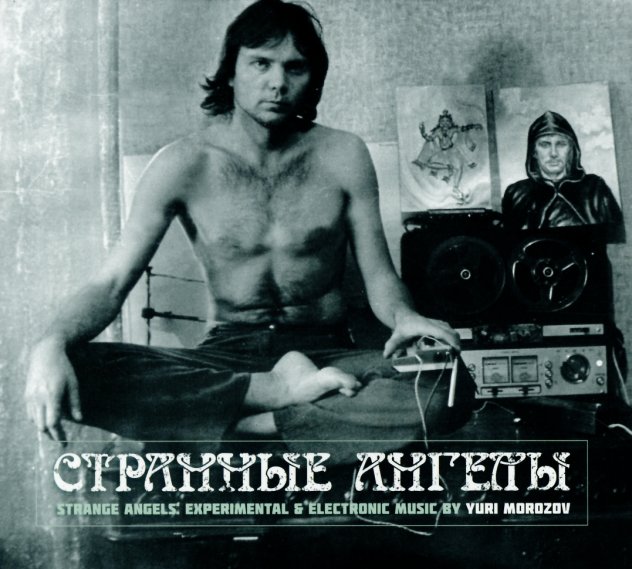 Pretty fantastic work from Yuri Morozov – one of the coolest cats to work on the Soviet scene of the 70s – where he not only had a big job with the Leningrad Record Studio, but also did lots of sonic experiments on his own! Yuri has a good ear for analogue electronic instruments – and even created a few of his own – and his access to the studio allowed him to really trip things out with lots of weird techniques that often abstract the already-wild elements at the core! The music is definitely psychedelic, but often a bit more way-out too – maybe like Bruce Haack at his trippiest, with an earthy, homegrown feel that's totally great. Titles include "If There's A Life", "Blue Star Wanderer", "Shall Come Forth The Demons", "Sadly All", "Machine Dancing", "Return To Atlantis", "Ein Zwei", "Strange Angels", "Violet Vibrations", "The Fameless Monologue", and "Eastern Tetrapith".  © 1996-2021, Dusty Groove, Inc.