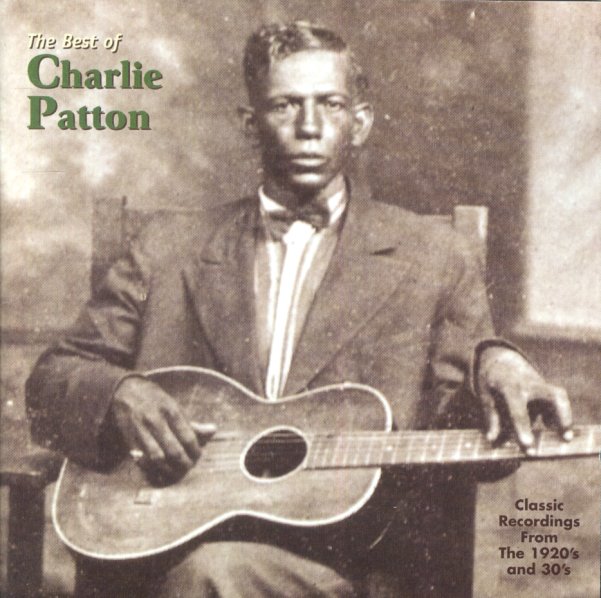 The world-changing late 20s and 1930s recordings of the great Charley Patton – grainy, soul shaking delta blues that's as pivotal and stirring as ever, if not even more so post-millenium, given that weary, old world lost beauty of it! 24 tracks including "Mississippi Boll Weavil Blues", "Banty Rooster Blues", "A Spoonful Of Blues", "High Water Everywhere", "Poor Me" and many more.  © 1996-2022, Dusty Groove, Inc.