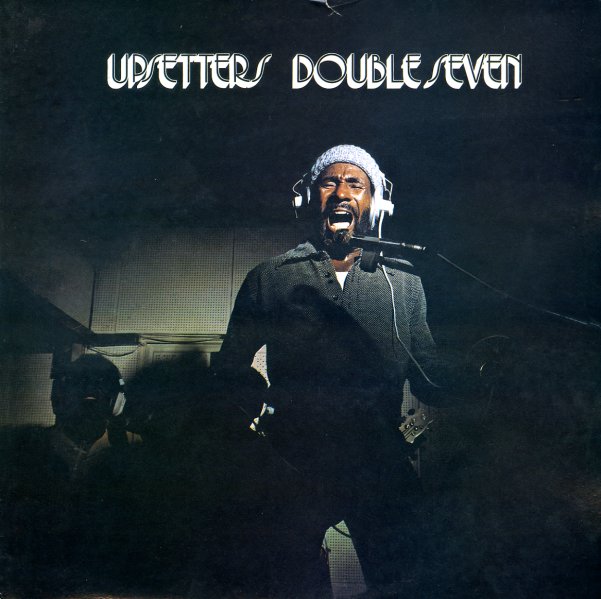 Brilliant early work from Lee Perry & The Upsetters – and an album that already shows that Perry's got a fantastic production style firmly in place! The rhythms are great – the kind of laidback, bad-stepping grooves you'd expect from The Upsetters – but there's also a special finish to the album, as Lee works the studio knobs with some subtle tricks to make the tunes explode with strange sonic elements – never in a way that gets in the way of the vocals, when they're important – but always enough to augment the record in really thrilling ways. Titles include "Kentucky Shank", "In The Iaah", "Jungle Lion", "Hail Stones", "Ironside", "Soul Man", and "Cold Weather" by The Upsetters – plus "Stick Together" and "Double Six" by U Roy, "We Are Neighbours" and "Just Enough" by David Isaacs, and "High Fashion" by I Roy.  © 1996-2021, Dusty Groove, Inc.