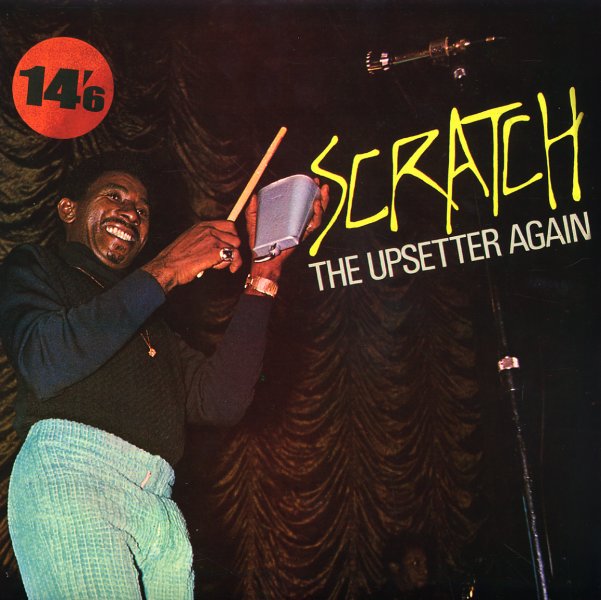 Nice batch of early 70s cuts by Lee Perry, replete with his unique approach and the roots of the out there production and songwriting skills that Lee would use to transform Jamaican music for decades to come! Taken from the LPs Scratch The Upsetter Again and Eastwood Rides Again, filled with the sort of prime funky organ driven jammies Scratch and the Upsetters were kicking out at the time. A bit more sublime than some of the outer space funk Perry would drop at the Black Ark, but more than worthwhile. A dozen chubby numbers in all, including "Bad Tooth", "One Punch", "Soul Walk", "Mule Train", "The Dentis'", "I Want To Thank You", "Touch Of Fire", "Outer Space", "Will You Still Love Me", "Take One", "She Is Gone Again" and "The Result".  © 1996-2022, Dusty Groove, Inc.