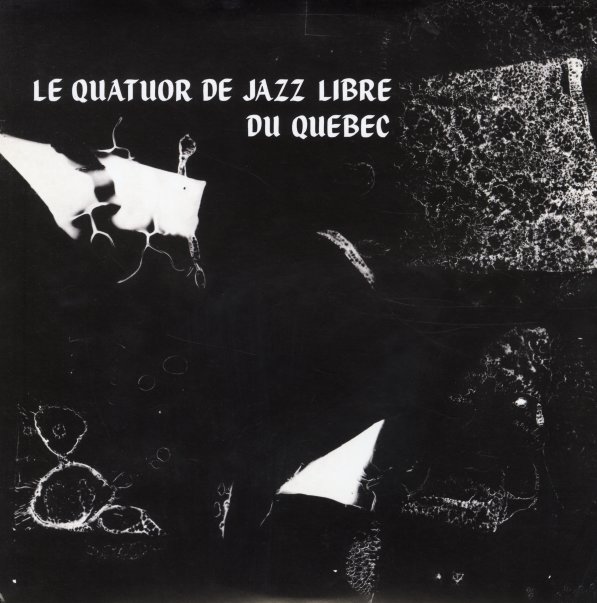 Proof that Canada had plenty of great jazz going on in the late 60s – a really freewheeling record by a group of free jazz musicians from Quebec! The album's got a vibe that easily rivals some of the hippest work of the Paris scene, post-1968 – and is maybe even more unusual, given that it was recorded the year before – with this fantastic energy that has the group members really creating on the fly – definitely inspired by the New York experiments of the ESP scene, but with a much rawer edge at times! The core quartet lineup features Jean Prefontaine on tenor sax, Yves Charbonneau on trumpet, Maurice Richard on bass, and Guy Thouin on drums – and they're joined by Pierre Nadeau on piano for this recording – on the titles "Fuseau", "Stalisme Dodecacophonique", "Signature/Valse A Grand Mere", and "Il N'Avait Jamais Fait Si Beau Si Longtemps".  © 1996-2020, Dusty Groove, Inc.
(Numbered limited edition of 500!)