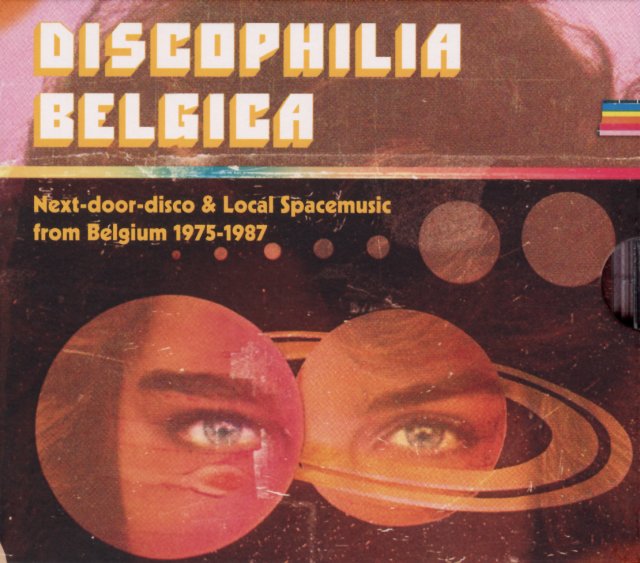 A European disco world that's ripe for rediscovery – one that's much more obscure than better-known club work from Germany, France, and Italy – but which may well be even groovier than the work from those three scenes! The package is a great complement to some of the funk and jazz sets on the Sdban label – and like those, it really digs deep – to uncover a vast array of music from the small nation – which was clearly a hotbed of groovy activity in the 70s, at a level that none of us realized at the time! The tunes here mix together funk and pop, soul and disco – all in ways that criss-cross strongly with more familiar modes of the period – but often have an offbeat quality, and sometimes a surprising sense of humor that comes through in the mostly English lyrics in the lead. Part 2 of the vinyl series features 14 tracks – and titles include "Disco Bush" by LA Bush, "System Love" by System Love, "Star" by the Diskery, "Cosmos 81" by the Rogers, "All A Bi Bi" by Raymond Joniaux, "Fela" by Manuel Ferrero, "The Third Autumn" by Autumn, "Love" by Roland Delys & more.  © 1996-2022, Dusty Groove, Inc.