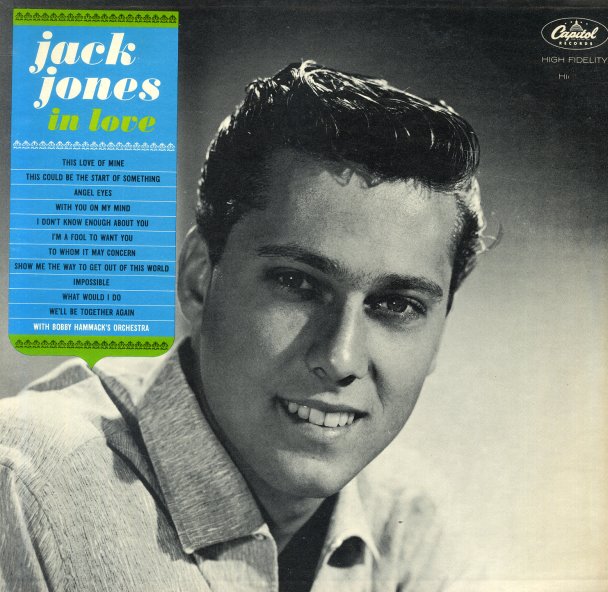 (Mono rainbow label pressing. Cover has light wear with some sticker residue on the spine.)