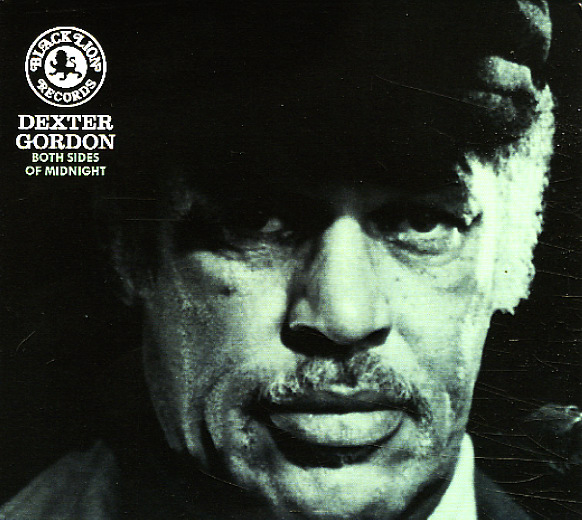 One of the first great European statements from tenorist Dexter Gordon – a 1967 live recording that really lets Dexter stretch out, and show an even deeper side of his talents than on his 60s albums for Blue Note! The rhythm section here is rock solid – Kenny Drew on piano, Neils Henning Orsted Pedersen on bass, and Albert Tootie Heath on drums – a unit that still retains the sharpness of the Blue Note dates, but also has the energy to "go long" as Gordon pushes a few of the numbers on the set well past the ten minute mark. Gordon's solos are wonderfully imaginative and expressive – and titles include "Devilette", "For All We Know", "Doxy", and "Sonnymoon For Two". Material previously issued on LP under the title Montmartre Collection Vol 1.  © 1996-2022, Dusty Groove, Inc.
(ORG pressing.)

Dexter Calling (RVG edition)
Blue Note, Early 60s. Used
CD...$9.99
Don't take the cover the wrong way – because this isn't one of those "phoned in" sessions that seem to turn up way too much in contemporary jazz! The album's a real classic from Dexter's first big "comeback" period – and represents the strength of his Blue Note ... CD

Brilliant Circles
Black Lion (UK), 1969. Used
CD...$26.99
A record that's definitely as brilliant as promised in the title – a set that has the young pianist Stanley Cowell bridging the late 60s Blue Note modal sound and his greatness to come on the Strata East label – all with a style that would set the tone for so many other players and ... CD