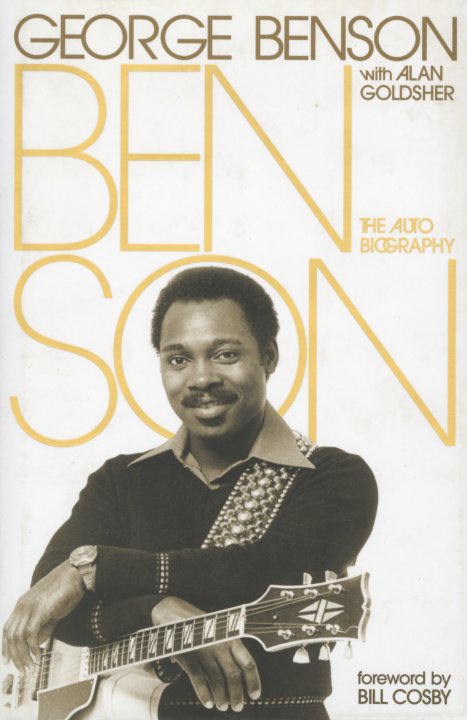 George Benson tells the full scope of his great career both as a guitarist and a singer – a story that goes back way before his 70s fame – to include key time on the Pittsburgh scene, early R&B work, and time with organist Brother Jack McDuff! George gets through all of these years – then moves on to time at Verve, A&M, and work with Miles Davis – before leaping into 70s fame and beyond – all with help from author Alan Goldsher, who helps give George's words some shape. The book also features a nice section of photographs, plus some nice little interlude sections too – and the hardcover volume is 222 pages in length.  © 1996-2022, Dusty Groove, Inc.
(Note that the hardcover dustjacket has some very light wear. Book is fine.)

LOAC Essentials Vol 5 – The Bungle Family 1930 (hardcover)
IDW Publishing, 2014. New Copy
Book...$6.99 24.99
A full year of daily strips from The Bungle Family – a crucial newspaper comic from the years when the form was really coming into its own at a narrative level – telling a daily story that unfolded over weeks and months in the pages of the popular press – at a level that rivals ... Book