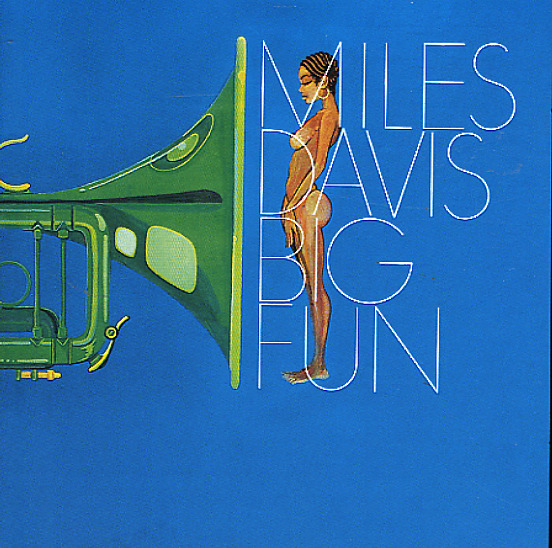 Ascenseur Pour L'Echafaud (expanded edition)
Fontana, 1958. Used
CD...$9.99 (LP...$16.99)
One of our favorite-ever Miles Davis albums – even if it is a soundtrack that he recorded in France! The CD issue of this material features a whopping 20 minutes of extra material, for a total of 26 moody jazz tracks that were originally recorded for the French film Ascenseur Pour L'Echafaud ... CD

Miles In The Sky (plus bonus tracks)
Columbia/Legacy, 1968. Used
CD...$2.99
Miles Davis makes the electric transition – in this groundbreaking set from the late 60s! The classic mid 60s quintet is still in place here – Wayne Shorter on tenor, Herbie Hancock on piano, Ron Carter on bass, and Tony Williams on drums – but the sound is looser, freer, and ... CD