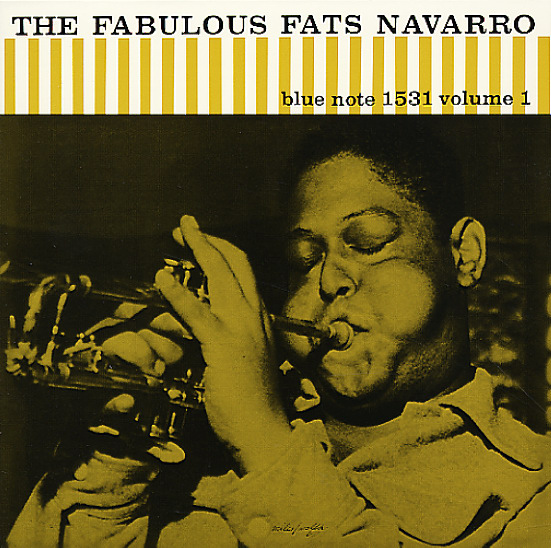 A full LP issue of material that Fats Navarro recorded for Blue Note during the 78 and 10" LP eras – compiled here with master and alternate takes of tunes that were some of the few that Navarro ever recorded for the label! Some of the work was recorded under groups led by Tadd Dameron and Budd Powell, and a few more under the Howard McGhee-Fats Navarro Boptet name – but all tracks feature Fats at his best – blowing with that sparkling tone that helped transform the sound of bop in the early years! Titles on this first volume include "Wail", "The Chase", "The Squirrel", "Our Delight", and "Dameronia".  © 1996-2023, Dusty Groove, Inc.
(Out of print.)