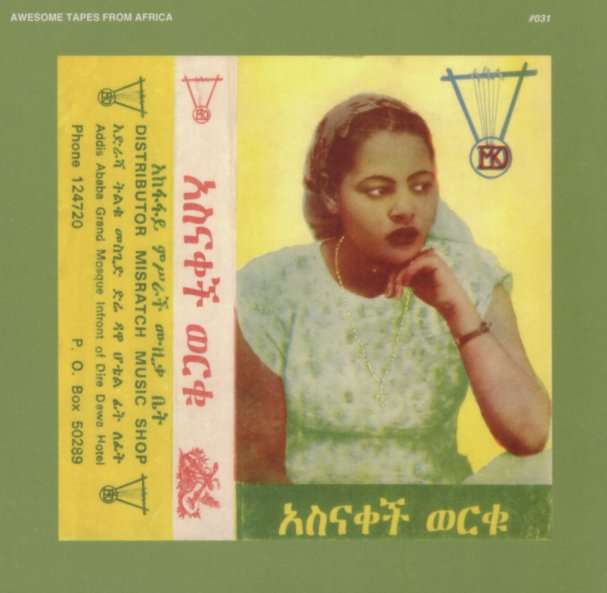 Buganda Royal Music Revival (purple vinyl pressing)
Nyege Nyege Tapes, Late 40s/1950s/Early 60s. New Copy
LP...$18.99 19.99
Highly percussive sounds from the kingdom of Buganda – an area that predates the formation of modern day Uganda, and which has an equally ancient sound to its music! The work here is served up on a variety of instruments – percussion, drums, flutes, and stringed instruments – but ... LP, Vinyl record album

Tezeta
Awesome Tapes From Africa, 1975. New Copy
LP...$18.99 20.98 (CD...$12.99)
Maybe the greatest record we've ever heard from Ethio keyboard legend Hailu Mergia – a sweet set of jazz recorded in the mid 70s, with a vibe that still sounds fantastic after all these years! The groove here is the sort that so many other contemporary groups have been picking up on recent ... LP, Vinyl record album