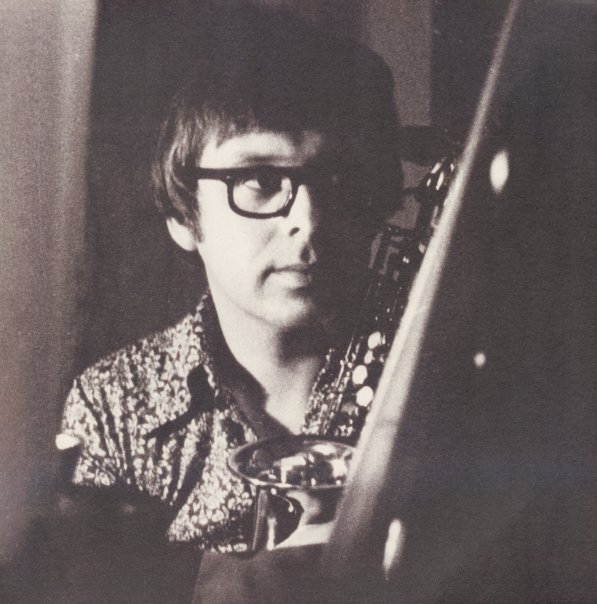 One of the few albums as a leader from Norwegian alto saxophonist Erik Andresen – a fantastic musician who played in countless other settings, but who's really at his best in the quartet on this session! Andresen has this way of blowing straight and soulful one minute, then stepping outside the next – a bit like Phil Woods during his expansive years of the late 60s – and like Woods, Andresen's got an impeccable tone when he's swinging, but then really opens up when going outside – with a boldness that's almost more tenor-like at points. The group's a great one – obscure, but very well-matched – with Roy Hellvin on piano and some electric piano, Tore Nodrlie on bass, and Svein Christiansen on drums – all musicians who are very well-suited to Andresen's journeys. Titles include "Gip", "Cordon Bleu", "Kjenning Ain't Got A Dime To My Name", "Footprints", "Old Gospel", and "Ode A Jean Louis". LP reissue also adds "Chan & Phil" from another session.  © 1996-2020, Dusty Groove, Inc.
(Includes bonus CD & download!)