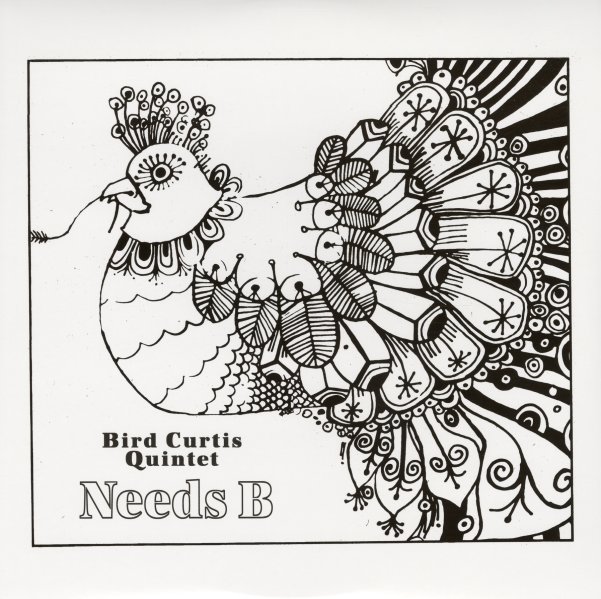 A fantastic gem from the British scene of the late 60s – music by a group who played in relative obscurity, but who were very much at the top of their game! The quintet have a tenor/trumpet balance that's something of a legacy from earlier UK groups – such as those with Ian Carr and Don Rendell, or maybe some of the Tubby Hayes combos – a mode that's swinging modern jazz, with lots of original writing by the members of the group – packing a lot into a little, but with a vibe that's totally great – and very individual! The songs burst out with a great sense of tone and color – often a hint of modal structure in the rhythm – performed by the lineup of Ian Bird on tenor and alto, John Curtis on trumpet, Ray Shea on piano, Daryl Runswick on bass, and Tim Wolley on drums. All group members, save Wolley, contributed material – and titles include "Needs B", "Johnny Plonk", "Bossa For Bev", "Nothign Yet", "Birthday Girl", "The Buttertree", and "Vanessa". Also, the set was never issued at the time – this is its debut!  © 1996-2022, Dusty Groove, Inc.
(Includes bonus CD & download!)