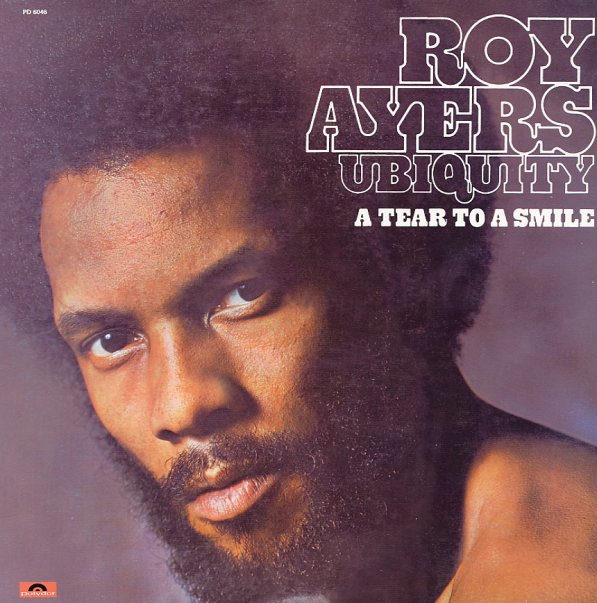 Black Caesar
Polydor, 1973. Very Good Gatefold
LP...$29.99 (LP...$22.99)
James Brown gets even better than before – working here in the setting of a blacksploitation soundtracks – which makes the album a doubly funky outing from the 70s! James is a master throughout – beating Isaac Hayes and Curtis Mayfield at their own games – as he works with ... LP, Vinyl record album