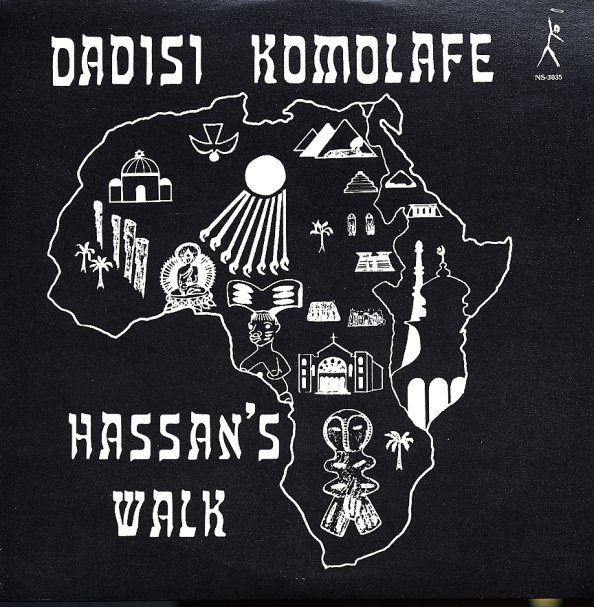 A soul jazz treasure from the LA scene of the early 80s – a fantastic record that we'd rank with the best Strata East sides of the time! The group's led by alto saxophonist Dadisi Komolafe, and features vibes by Ricky Kelly, piano by Eric Tillman, bass by Roberto Miranda, and drums by Sunship Theus – all working together in a style that's infused with soulful, post-Coltrane exploratory energy, never going too far outside, and always staying true to the rhythmic pulse at its core. Kelly's vibes are really great – sparkling underneath solos by Komolafe that remind us a lot of Gary Bartz's earliest work – and titles include "Calvary", "Speak No Evil", and "Hassan's Walk".  © 1996-2022, Dusty Groove, Inc.
(Limited edition 180 gram pressing!)