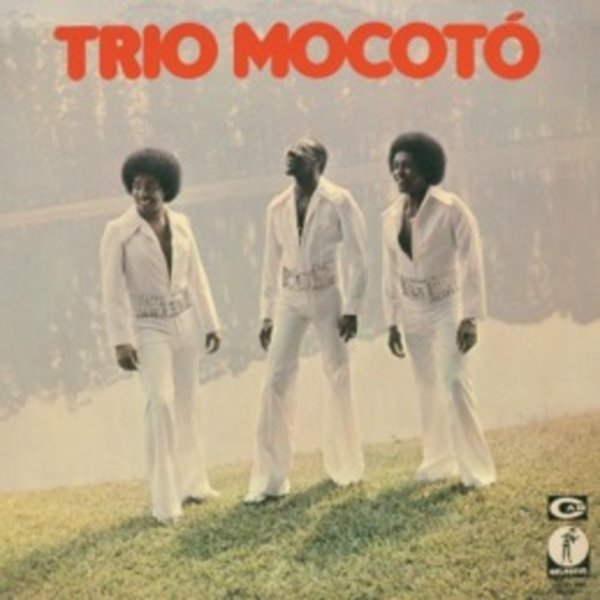 Trio Mocoto first rose to fame as the funky band behind Jorge Ben on his early 70s classics – the combo that gave him such a soulful sound – and here on their own, they sound pretty darn great – with a style that follows the same evolution as Jorge's own sound at the time! The core elements are still a mix of funk, samba, and soul – but there's also a slightly warmer sound to the production – one that really ties the whole thing together, and maybe gives the group even more force than before! Riffing guitars snap alongside the lively percussion – and the trio trade voices in a mighty nice way – sometimes with a bit of backup from other singers too. Titles include "Nao Adianta", "Toda Tarde", "Rosa", "Onde Anda Voce", "O Meu Violao", and "Xuxu Melao".  © 1996-2021, Dusty Groove, Inc.

Celia
Continental/Mr Bongo (UK), 1972. New Copy Gatefold (reissue)
LP...$25.99 27.98 (CD...$10.99, CD...$8.99)
A beautifully groovy album from Celia Reis – maybe the hippest set ever from this Brazilian singer who was equally at home in samba and bossa modes! Production and arrangements are by Arthur Verocai – which will give you an idea of the creativity that went into the record – as ... LP, Vinyl record album