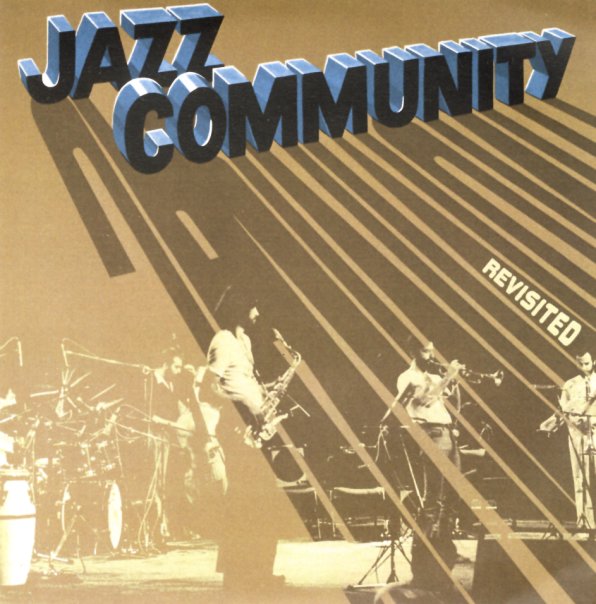 The jazz community here is pretty small – just a sextet, but one that had a huge impact on the Swiss jazz scene at the time! The group have a vibe that's maybe a bit earlier than the date of the material here – maybe more like some of the early 70s expressions from the American, German, and British jazz worlds – with lots of modal energy in the rhythms, and solos that are strong and freewheeling, but never too far outside – working with a really great sensibility between the members of the group. The music is dynamic, but never in a way that's forced or showoffy – and the set's filled with great originals by members of the group – who include Hans Kennel on trumpet, Paul Haag on trombone, Heiner Althaus on tenor, Armin Keil on piano, and Alex Bally on drums. Titles include "Snobben", "Keiler", "Welcome", "Incarnation", "Leaving The City", "Segara Village", "Fjorden", and "Paris Minor". CD features four more tracks than the LP!  © 1996-2022, Dusty Groove, Inc.

Spree Coast Jazz
Sonorama (Germany), 1963. New Copy
CD...$7.99 20.98
The baritone sax of German musician Helmut Brandt is at the helm– but the album's equally noteworthy for its strong use of American players Benny Bailey on trumpet, Nat Peck on trombone, and Herb Geller on alto! The concert is one of those wonderful meetings of American and European jazz ... CD