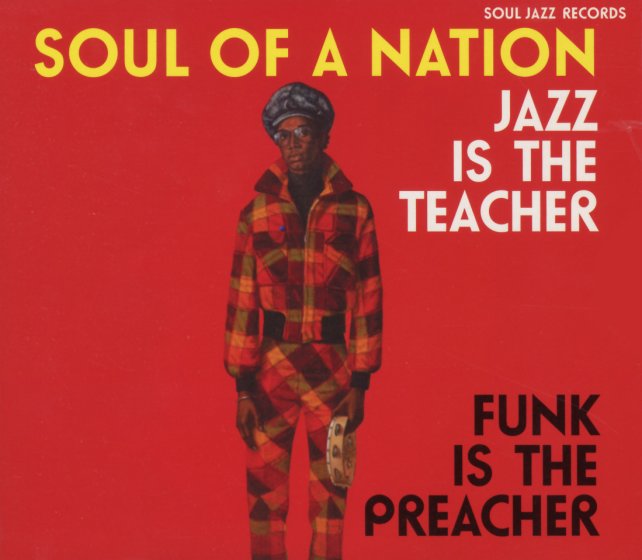 Kaleidoscope – New Spirits Known & Unknown (3LP set with bonus 7" single & download)
Soul Jazz (UK), 2020. New Copy 3LP
LP...$28.99 39.99 (CD...$19.99)
A glittering constellation of groundbreaking jazz from the contemporary UK scene – a world of jazz that's changed dramatically over the past decade or so, with huge new advances in sound and styles in a range of different directions! The changes going on are a bit like some of those that ... LP, Vinyl record album