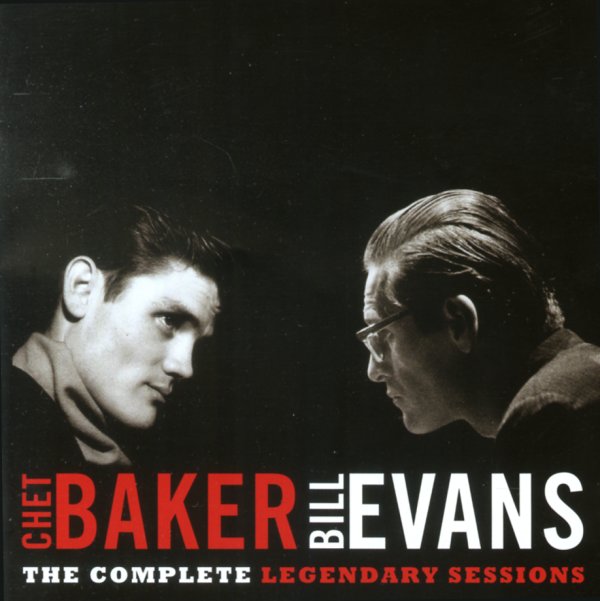 Blue Bird – Legendary Savoy Sessions
American Jazz Classics (Spain), Mid 40s. Used
CD...$6.99 9.99
The second half of Charlie Parker's legendary early work for Savoy Records – the complete master takes of all his recordings with a young Miles Davis! The work on the set spans the years 1945 to 1948, and features some of the ultimate early Bird 78 rpm singles – made even better by the ... CD

Jazz Orchestra Of The Delta