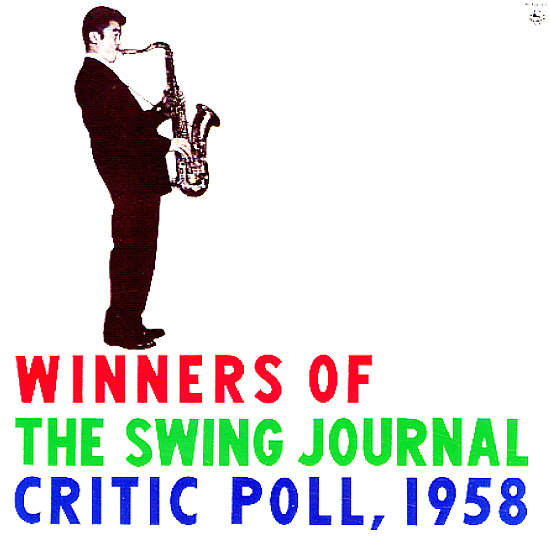 Poll winners from the Japanese scene of the late 50s – stepping out in a special live performance from the time! The album's almost got a Verve Records sort of feel – especially from the all-star tip – and tunes are more swing than bop, although there's definitely a few modern touches from time to time. Notes are all in Japanese, so it's hard to say who's on which cut – but the set features work from Eji Kitamura, Jimmy Takeuchi, Seiji Hiraoka, Akio Nagata, and others – on titles that include "Someday Sweetheart", "Moonglow", "Shine", "Sweet Lorraine", "Tendery", "Russo", and "Padam Padam".  © 1996-2020, Dusty Groove, Inc.
(SHMCD pressing.)

Adventures Of Kindaichi Kosuke (Kindaichikosuke No Boken)
King/We Want Sounds (France), 1977. New Copy
CD...$18.99
There's a vampire with a flute on the cover – and that image alone is more than enough to make us drop the needle on this rare Japanese gem from the 70s! And fortunately, the sound of the music is equally cool – funky fusion with some nicely spacey currents – almost a Mizell ... CD