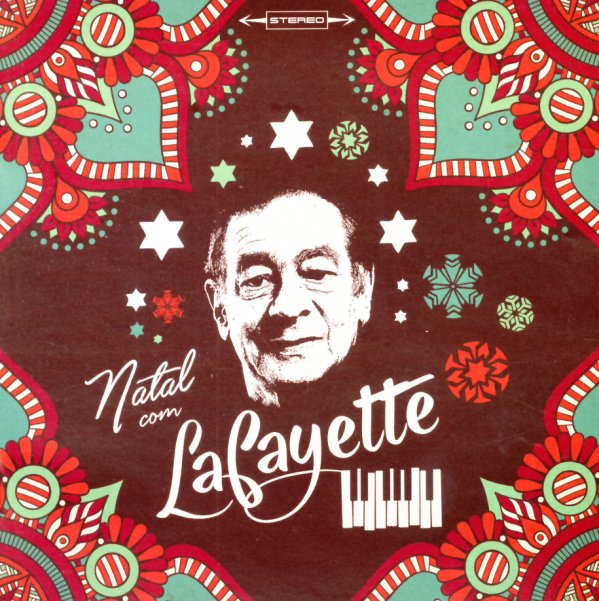 A very cool collection of keyboard Christmas tunes – recorded in Brazil, and with a vibe that's a bit different than other records of this nature! This isn't familiar jazz organ Christmas music, but it's also not more traditional styles too – as Lafayette handles his keys with kind of a quirky vibe, getting some nice instrumental backings from Os Tremendoes – almost with currents of 60s instrumental rock, but somewhat groovier overall! Titles include "Jolly Old Saint Nicholas", "O Holy Night", "O Tannenbaum", "Christmas In Rio", "Angels We Have Heard On High", and "We Wish You A Merry Christmas".  © 1996-2021, Dusty Groove, Inc.

Concierto De Aranjuez
East Wind (Japan), 1978. New Copy
CD...$13.99
Guitarist Laurindo Almeida returns to a bit of his roots here – but he also shows off a lot of the jazz experience he's picked up along the way! The album features Almeida working solo on acoustic guitar – although possibly overdubbed alongside himself at times – and while the ... CD