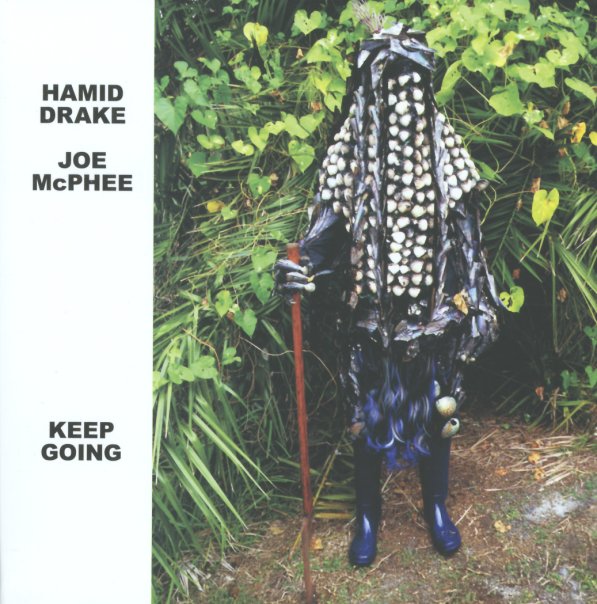 A long overdue return to duet formation for Joe McPhee and Hamid Drake – the duo who played together so beautifully on the Emancipation Proclamation album! This set is maybe even more personal, and more open – with Drake working some incredible magic on the drum kit, creating sounds that so many others would only get from a huge variety of percussion instruments – while McPhee blows both alto sax and pocket trumpet – sometimes with an intensity that makes it hard to believe the record's not some lost session of his from the 70s! If you think that you missed out on all the famous improv records the first time around, then think again – because this one's an instant classic. Titles include "Endangered Species", "Medgar/Malcolm/Martin", "Keep Going", "Lord Don't Let Them Drop Them Goddamn Nukes On Us Lord", "Sojourner's Truth", "Morning Star", and "Time Was".  © 1996-2022, Dusty Groove, Inc.