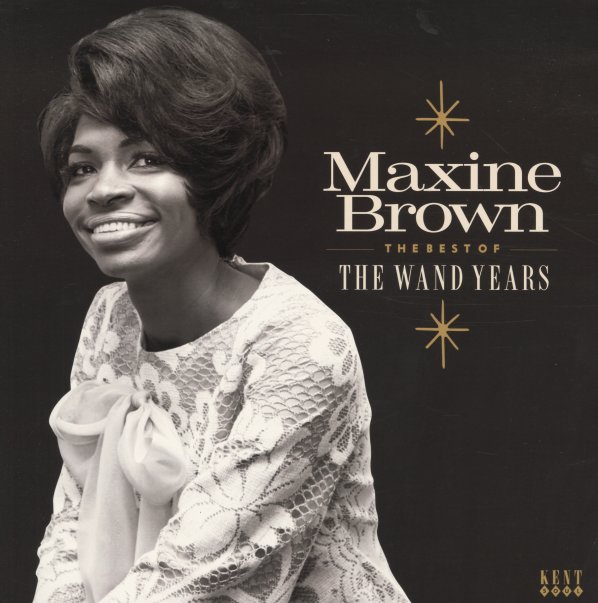 Maxine Brown on Wand Records is really something amazing – not just because she began her recording career at the label, but also because she never again hit the heights of these recordings! Brown was a really important singer with these sides – still partly in the class and poise of some of the jazz-tinged vocalists that came before her – but also able to open up with a deeper soul vibe that paved the way for Aretha Franklin and so many other singers to come in the second half of the 60s! The production and presentation of these tracks is wonderful, too – great songwriting, and top-shelf studio charts that only lift, and never drown the brilliance of Maxine's unique voice. Titles include "One In A Million", "It's Torture", "Let Me Give You My Lovin", "Yesterday's Kisses", "Oh No Not My Baby", "Gotta Find A Way", "Baby Cakes", "Since I Found You", "It's Gonna Be Alright", and the completely fantastic "If You Gotta Make A Fool Of Somebody".  © 1996-2022, Dusty Groove, Inc.