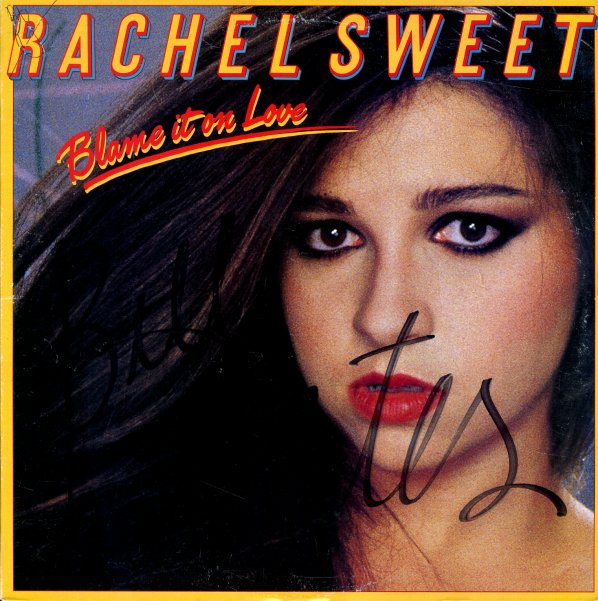 Blame It On Love

(US pressing. Cover has light wear and a promo stamp.)