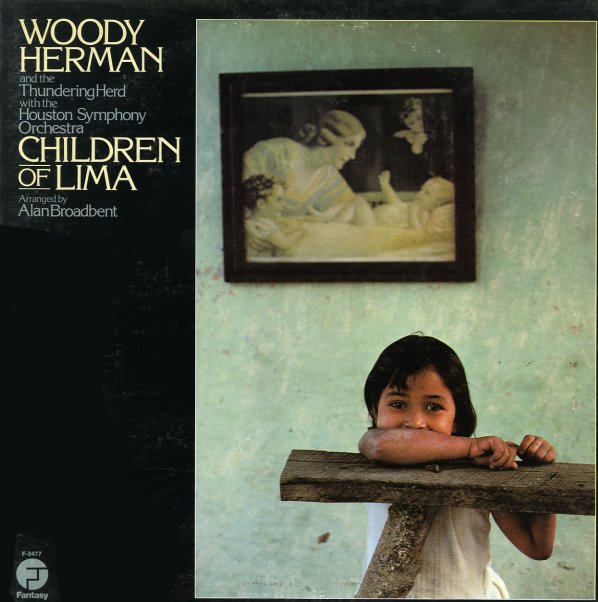 An overlooked chapter of the 70s genius of Woody Herman – and the kind of album that shows him continuing to grow strongly, many years after his initial fame! The record takes off ambitiously from some of the funkier Herman sessions of the start of the 70s – and features the core group augmented by the Houston Symphony Orchestra on side one – offering up larger backings to color in the sophisticated sounds of the tunes "Variation On A Scene" and "Children Of Lima", both jazz suites penned by Alan Broadbent, who'd done great work with Herman's group. Side two is back to straighter big band numbers – tunes that burst out with a lot of life and energy, and which have a few of the soulful stylings of Herman's previous funk. Highlights include great covers of "25 Or 6 To 4" and "Where Is The Love", plus a version of Broadbent's driving "Far In".  © 1996-2022, Dusty Groove, Inc.

Legendary Profile
Atlantic/Wounded Bird, 1972. New Copy
CD...$6.99 11.98 (CD...$9.99)
A cool 70s album from the Modern Jazz Quartet – and one that has John Lewis playing a bit of electric piano, in addition to his usual acoustic keys! At some level, it almost feels like the group's working off the lessons learned during their Apple Records years – and are also picking ... CD