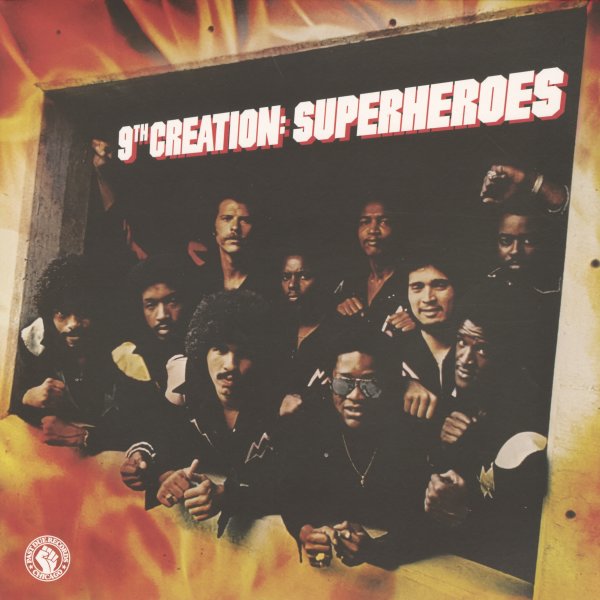 Night Tripper (splatter vinyl pressing)
Crazy Cajun/Demon (UK), Mid 60s. New Copy
LP...$24.99
The title here is the name under which Dr John was later known during his Atlantic Records years – but the tracks here were recorded immediately before – nicely gritty work done for the Crazy Cajun label – way up in the Louisiana swampland, which must have provided plenty of ... LP, Vinyl record album