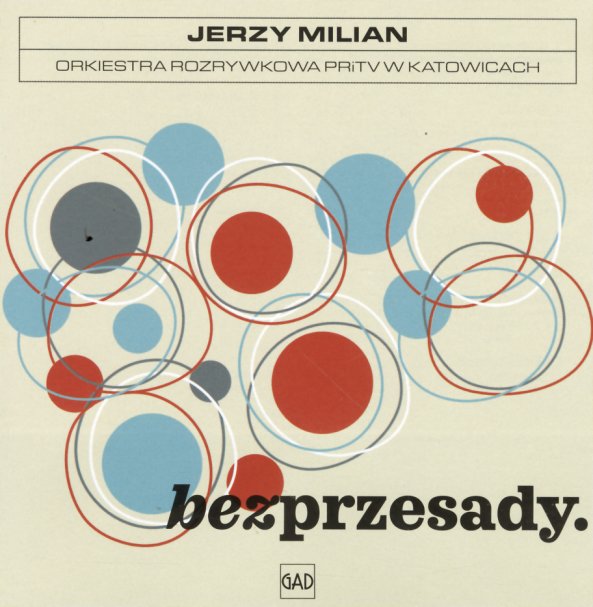 Jerzy Milian is a hell of a jazzman – and we really love his work on vibes on older albums of Polish jazz – but here, he's working as a top-flight arranger – creating some totally great moments of 70s funk, all matching the best sound library styles on the other side of the iron curtain! Most of these numbers have a romping, soulful sort of quality – piano and bass really chunking it up on the rhythms – while Jerzy allows other elements to get all free and groovy over the top – including a cool wordless chorus, with qualities that take us back to late 60s Italian soundtracks, or some of the groovier choral moments on Saba/MPS! Wonderful throughout – and titles include "Hej Pomozcie Ludzie", "Phyllis", "Bocki", "Bossa Nova Piknik", "Wybacz Mi Barry", "Bieg Po Zdrowie", "Baron Cyganski", and "Wpol Do Szostej". CD also features four bonus tracks!  © 1996-2020, Dusty Groove, Inc.

80
GAD (Poland), Late 60s/1970s/1980s/1990s. New Copy
CD...$16.99
A great celebration of the rich career of Polish soundtrack and sound library composer Andrzej Korzynski – a package issued on the 80th birthday of the artist, and which features well-collected tracks from four decades of recording, plus some unreleased material too! Korzynski's been ... CD