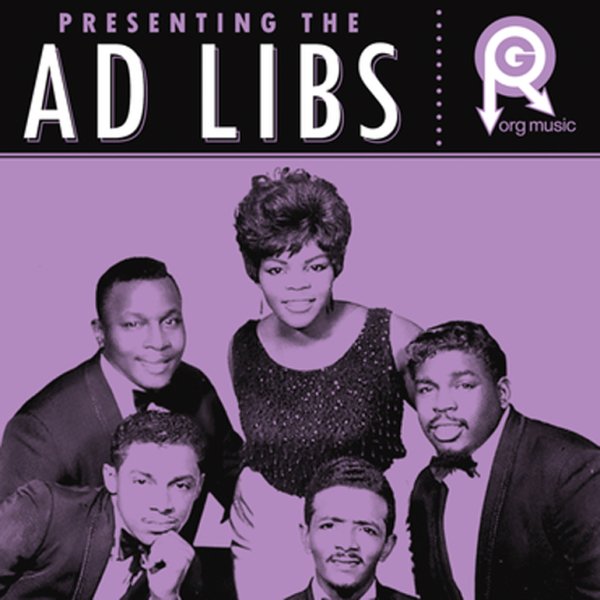 A full vinyl release by The Ad Libs – a group known for their classic singles of the 60s, but one who never issued a full-length album of their own! This great little set more than corrects that fact – by bringing together 9 rare singles for the Blue Cat label, plus a few previously unissued tracks – tracks that never made it onto vinyl back in the 60s! The issued singles alone are great – a beautiful blend of one gal and four guy singers, handled with a style that's on the rougher edge of the New York style of soul at the time. Titles include "On The Corner", "Boy From New York City", "Appreciation", "Oo Wee Oo Gee", "Johnny My Boy", "The Slime", "Down Home Girl", "If She Wants Him", "He Ain't No Angel", "Nothing Worse Than Being Alone", "Kicked Around", and "I'm Just A Down Home Girl".  © 1996-2021, Dusty Groove, Inc.
(Limited edition – on purple colored vinyl!)