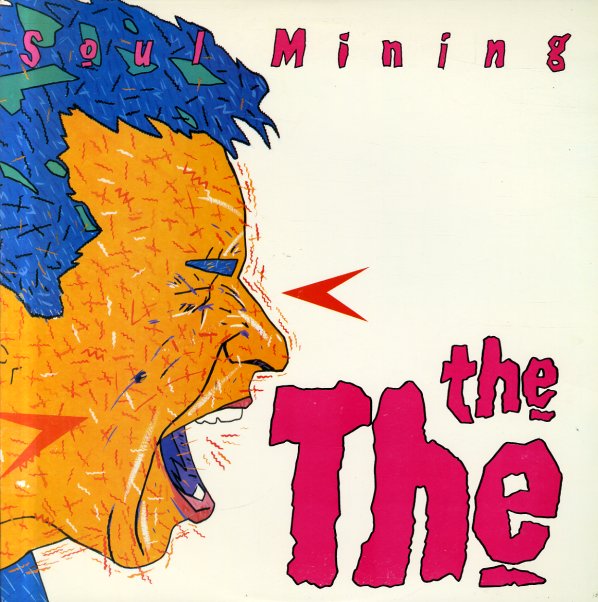 (Out of print, small sticker remnant on booklet cover.)