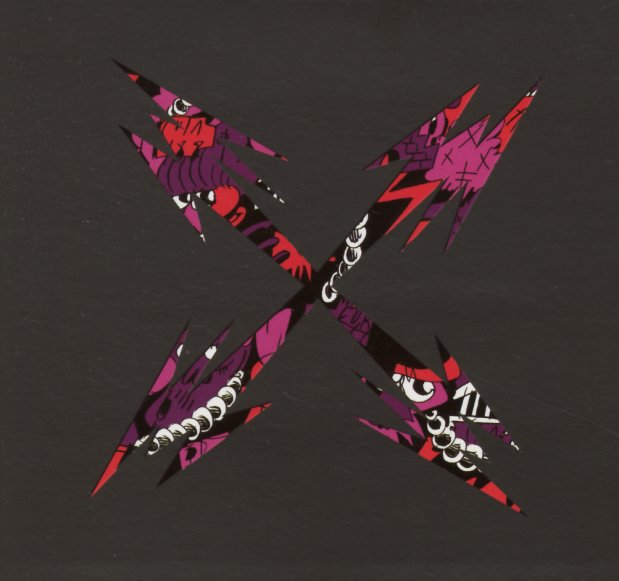 A fantastic celebration of the first ten years of the Brainfeeder label – an imprint that's slowly been shaping the sound of soul, hip hop, and other styles over the past decade or so – with a reach that's starting to make waves in jazz and other music too! Brainfeeder has always had a great direction, right from the start – and even some of the older moments here bristle with a relevance that matches the collection's more contemporary cuts and future-pointing tunes (the set features 22 unreleased tracks out of a total of 36) – a really great testament, given that these guys work in worlds that can sometimes go stale quickly. Titles include "Thinking" by Louis Cole, "Opilio" by Lapalux, "King Of The Hill" by Thundercat with Badbadnotgood, "Yellow Gum" by Igloohost, "Black Salt" by Jeremiah Jae, "Otravine" by Locust Toybox, "Lisbon" by Moire, "Beautiful Undertow" by Strangeloop, "Kazaru" by Miguel Atwood Fergusonh, "Flake" by Jameszoo, "Ham" by Mr Oiso, "Why Like This" by Teebs, "Phemy" by Miguel Baptista Benedict, "Needs Deorodant" by Mono/Poly, and "Masks" by Martyn.  © 1996-2022, Dusty Groove, Inc.
(Comes in a very cool die-cut box, too!)