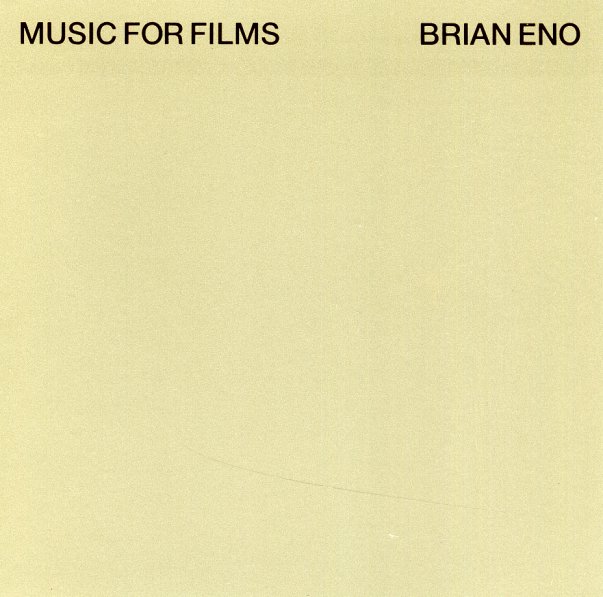 A compilation LP of sorts – though at the time of its release most of this material had not been heard in this form! The album's more or less part of the "Ambient" series Eno had started that year with Music For Airports – and it's presented with similarly simple, elegant packaging – a cool divergence from the more striking Eno of a few years before. The set is made up of various bits, recorded either exclusively for film use, or that in one way or another found their way into films – and contains mostly short tunes, some thematic, others purely sonic wallpaper, but always compelling! 18 tracks, including "M386", "Aragon", "Two Rapid Formations", "Slow Water", "Sparrowfall", "Evenings In Dense Fog", "A Measured Room", "Strange Light", and "Final Sunset".  © 1996-2021, Dusty Groove, Inc.