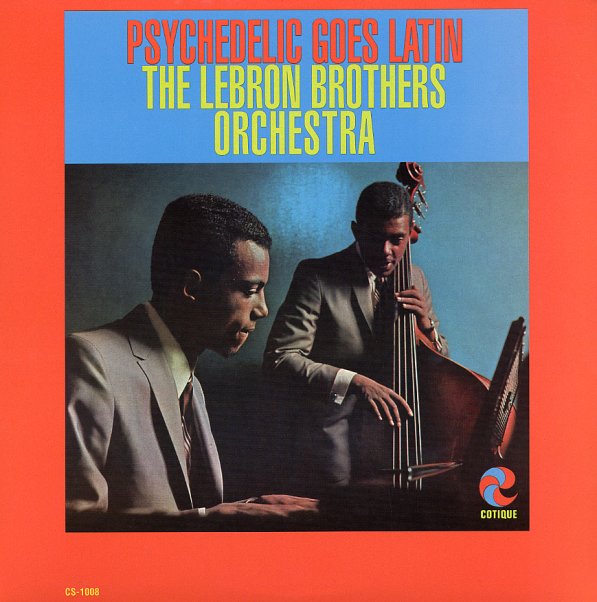 Amazing work from the New York underground of the late 60s – an album that's as magical as its title implies! Latin definitely goes psychedelic on this one – burning through a cloud of smoke with a brilliant blend of soul, jazz, and the hipper rhythms of the Spanish Harlem scene at the time. Many lyrics are in English, and the groove is a punchy blend of Latin Soul, boogaloo, and shing-a-ling styles – plus a storming descarga number to cap off the end of the set! Titles include "Descarga Lebron", "Mary Mary", "My Cool Boogaloo", "Mala Suerte", "Mi Mambo", "Tall Tale", and an original tune called "Summertime Blues" that's very different than the more famous hit!  © 1996-2022, Dusty Groove, Inc.
(Limited edition!)