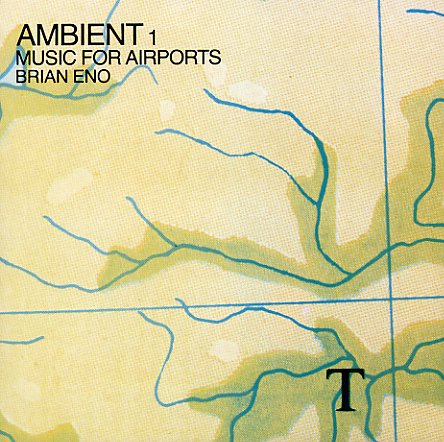 A landmark moment – both for Brian Eno, and for experimental music in general! Although Eno began his solo run with some searing, guitar-heavy records that were even wilder than his early work with Roxy Music – he also began experimenting with more sensitive aspects of sound on albums like Another Green World and Before & After Science – an approach he takes here to the farthest degree, by opening up himself and creating a whole new genre of ambient music in the process! Gone are the raspy, sometimes nasty vocals – and in their place is virtually nothing – just beautifully open music that uses scores that are somewhat cyclical – but at a pace that's very different than the minimalism of the period – and maybe even more minimal too. The record features four long tracks, one with piano by Robert Wyatt – really beautiful stuff, like some strange dark sonic crystal that fell out of the skies years ago, and which still remains a mystery to all ears that stumble upon it!  © 1996-2021, Dusty Groove, Inc.