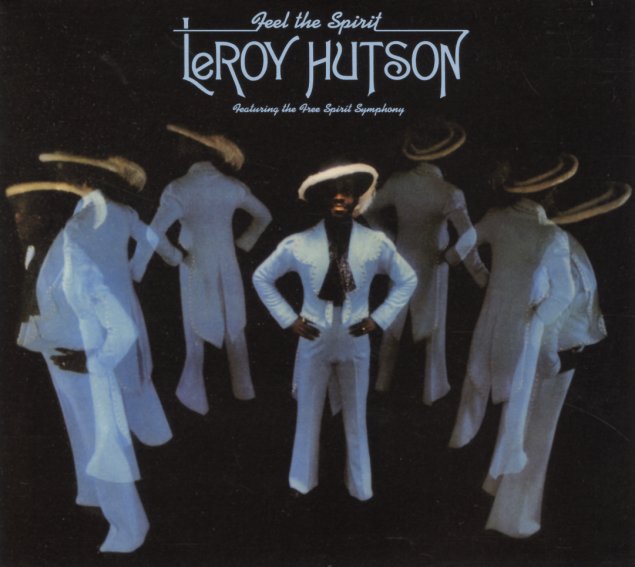 Pure genius from the great Leroy Hutson – a set that's maybe got a funkier feel than some of his previous albums – and all of the completely charming vocals that we've always loved from Leroy over the years! There's plenty of messages in the grooves – and in a way, at this point in his career, Hutson may be doing more to carry the Curtom Records sound forward than the leader of the label himself – given that Curtis Mayfield was maybe starting to stumble slightly in the second half of the 70s. The funky numbers are all filled with complicated jazzy elements – showing a further development of Hutson's songwriting, with help on arrangements from Richard Evans – and titles include the fantastic "You Never Know What You Can Do", plus "Lover's Holiday", "Butterfat", ""Don't Let It Get Next To You", "Feel The Spirit", and "It's The Music".  © 1996-2020, Dusty Groove, Inc.

I Can't Stand The Rain (with download)
Hi Records/Fat Possum, 1974. New Copy
LP...$13.99 15.99 (LP...$34.99, CD...$9.99)
Easily our favorite album ever by Ann Peebles – not just for the beathead title track, but also because it seems to be the one record where she brings a bit something extra to the studio! The sound is certainly in the classic Hi Records mode here – thanks to production by Willie ... LP, Vinyl record album