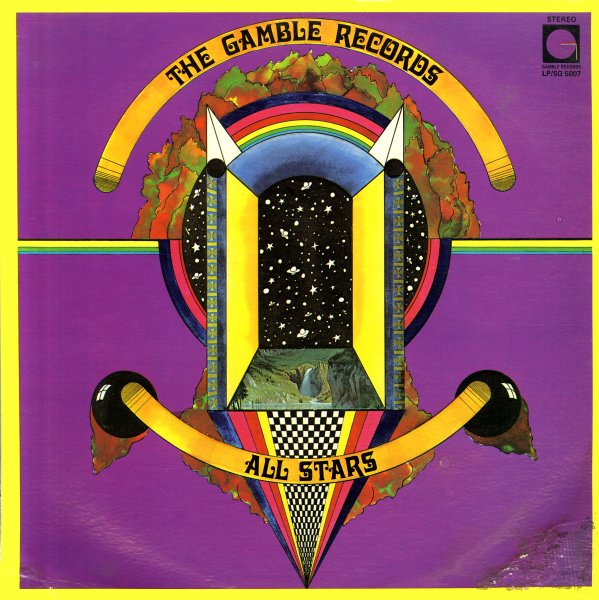 Great compilation of rare early singles by Gamble and Huff, including "Give Her A Transplant" by The Intruders, "Billy Boy" by Billy Paul, "O-Wow" by The Panic Buttons, "Ain't No Reason For Girls To Be Lonely" by Bobby Marchan, "I Need You So" by The Cruisers, "Love (Your Pain Goes Deep)" by Frank Beverly & the Butlers, and lots lots more. Great stuff, and hard to find any other way.  © 1996-2022, Dusty Groove, Inc.
(Cover has light wear and a cutout notch.)

Yellow Sunshine
Gamble, 1973. Near Mint-
LP...$24.99
An excellent bit of spacey funk – and one of the most obscure Gamble/Huff records ever recorded! Yellow Sunshine are a hip funky jazz group, very tight in the riffing department, with a sound that would be more at home on Fantasy Records than Philly International. Dexter Wansel's in the ... LP, Vinyl record album