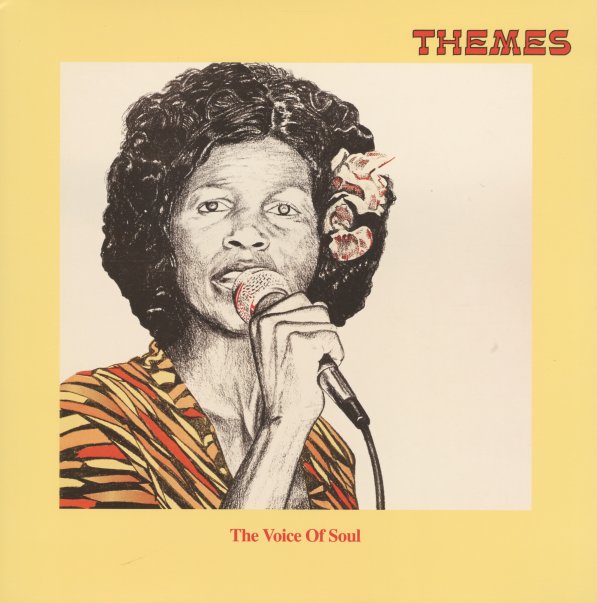 One of the greatest records ever made by singer Madeline Bell – even though it was never issued to the public at the time! Madeline Bell first broke big on the UK soul scene at the end of the 60s, and also sang famously on many studio sessions too – but here, she works alongside groovemaker Alan Parker (with some help from Mike Moran), to serve up vocal versions of tunes that also appeared on the instrumental album Sound Of Soul! That record was a counterpart to this one – also issued on the Themes label – but the presence of Bell's vocals really sends things over the top, and she works at a level that makes us wish that she and Parker had made more commercial releases at the time. All tunes are nice and soulful, with plenty of funky currents – and titles include "Love Doctor", "Move & Shake Your Body", "Soul Slap", "Crumpet", "That's What Friends Are For", "Flying High", "You're A Winner", "Mr Smooth Man", and "Love Is All".  © 1996-2022, Dusty Groove, Inc.

Big Business/Wind Of Change – KPM 1124 (180 gram pressing)
KPM/Be With (UK), 1973. New Copy (reissue)
LP...$29.99 30.99
A double-barreled gem from the UK sound library world of the 70s – two different themes, both of them groovy! Side one features Big Business numbers by Keith Mansfield – not industrial themes, but the kind of slinky, jazzy material that would have been perfect for that world where 70s ... LP, Vinyl record album