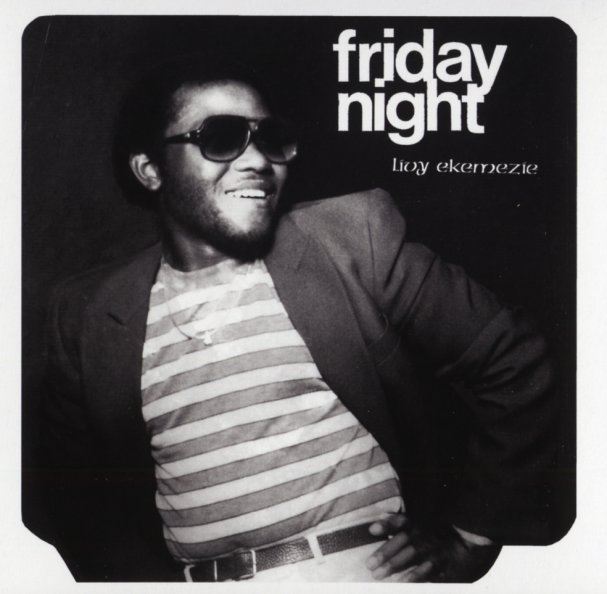 A rare boogie set from the Nigerian scene – but one that also has the power to circle the globe with a universal sense of soul – as you might guess by the cosmopolitan look of Livy Ekemezie on the cover! The set's got a very strong tie to the grooves of the New York scene of the time – less straight disco or club than some of the more offbeat, bass-heavy rhythms that were coming from the streets into the downtown scene – handled here on basslines that are beautifully skittish, and change things up with a rough-edged funky energy that almost reminds us of the sound of P&P Records! The album's also got lots of great keyboards, which kind of bubble and sparkle next to the bass – but in ways that are often a bit different than more standard early 80s keyboard club. Livy sings most of the lead vocals, and titles include "Night Party", "Friday Night", "Classic Lover", "Holiday Actions", "Get It Down", and "Delectation".  © 1996-2023, Dusty Groove, Inc.
(Blue vinyl pressing.)