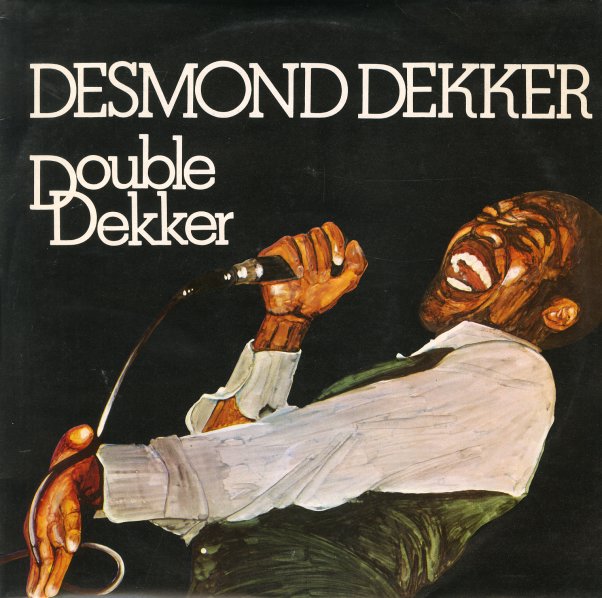 A killer double-length set of work from Desmond Dekker – one that's put together by Trojan Records to feature all the lesser-known and unreleased tracks that Desmond recorded during the years of his initial hits! As such, the album's a treasure trove of work that goes way past the oft-issued singles that Desmond cut in the late 60s and early 70s – tracks that are wonderful, and some of our favorites – but which are greatly expanded here! Dekker's voice is fantastic – as always – one of the sweetest soul sounds in Jamaican music – and the grooves are a mix of rocksteady and new reggae modes that were bubbling forth at the time. Titles include "Look What They're Doing To Me", "Life Of Opportunity", "Little Darling", "Warlock", "Licking Stick", "Hippopotamus", "The Song We Used To Sing", "Go & Tell My People", "Trample", "What Will You Gain", "My Reward", "Mother Nature", and "Life Hope & Faith". CD features 6 bonus tracks ''Father Noah", "Generosity", and four alternate versions of songs on the album!  © 1996-2022, Dusty Groove, Inc.