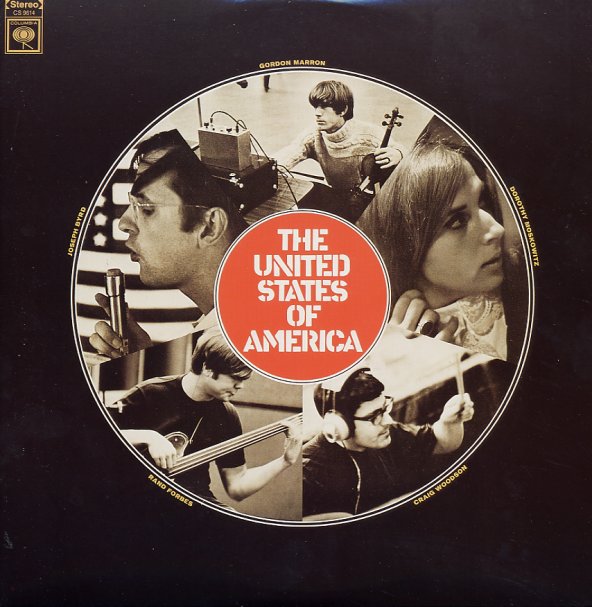 One of THE greatest experimental rock albums of the 60s – a landmark effort from a short-lived group that included avant musicians Joe Byrd and Gordon Marron! The group's got a really tremendous sound – part psyche, part electronic, and part folk rock – all put together in a freewheeling style that cares little for genre or convention – and which must have really shook the roots of Columbia Records when they submitted the tape for this set! The instrumentation on the set should be enough to pop your cork – as the group uses ring modulator, electric drums, electric harpsichord, organ, calliope, and other early electronic instruments – but their sound is topped off with some really beautiful vocals from singer Dorothy Moskowitz, adding a light touch that really makes for a strange juxtaposition! The lyrics are a bit poetic and trippy – in a good way – and titles include "The American Metaphysical Circus", "Garden Of Earthly Delights", and "Cloud Song". CD includes 10 bonus tracks – including "Perry Pier", "Tailor Man", "Do You Follow Me", "You Can Never Come Down", "Osamu's Birthday", "No Love To Give", "Mouse", "Heresy", and an alternative version of "The American Metaphysical Circus".  © 1996-2021, Dusty Groove, Inc.
(Includes bonus tracks!)