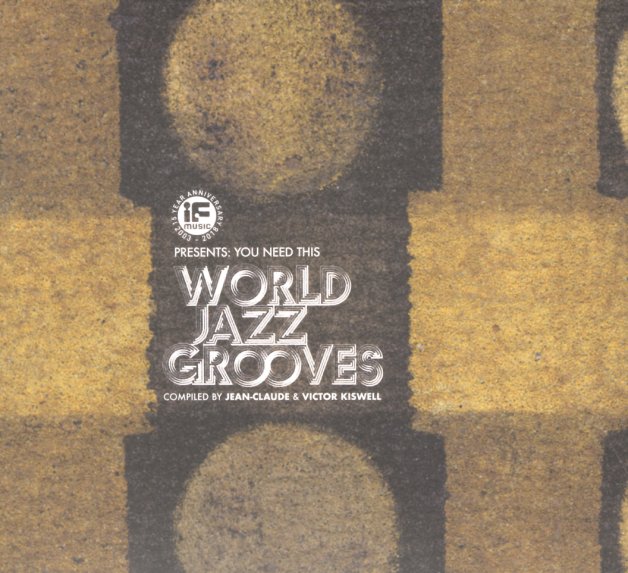 Not a set of world music-inflected jazz – although there is a bit of that – and instead, a wonderful collection of spiritual numbers from around the world – most recorded in the 70s, at a time when barriers were really breaking down in jazz music! All tracks here are nice and long, and most are groovers – but not in the typical funky jazz way – as the album is mostly earthy and organic, and mostly acoustic too – with musicians that work together wonderfully in ensemble format, and often find ways to incorporate non-traditional instruments into a jazz-based perspective! Titles include "Souffle (part 2)" by Armand Lemal, "Ismaa" by The Jazz Committee For Latin American Affairs, "Timbuktu" by Theo Loevendie Consort, "Fonetik A Velo" by Kafe, "Martinica" by Michel Sardaby, "Illustration" by Billy Bang's Survival Ensemble, "Pumu 1" by Masabumi Kikuchi, and "Itwenty Five" by Joe Malinga & The Southern African Force.  © 1996-2021, Dusty Groove, Inc.

Too Slow To Disco Neo Presents The Sunset Manifesto
How Do You Are, 2020. New Copy
CD...$14.99 15.99 (LP...$28.99)
A great entry in this excellent and long-running series – one that's given us some sublime mellow soul and AOR work from the late 70s onward – including some fantastic sounds from around the globe! This volume follows on that work, but goes it one further – as all the tracks here ... CD