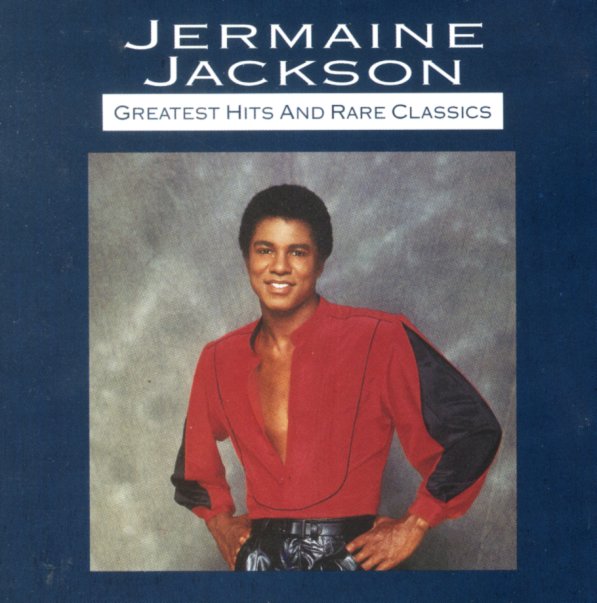 Dells Vs The Dramatics
Cadet/MCA, 1974. Used
CD...$4.99
The Dells meet the Dramatics in this nice set of tracks that sound more like the Dramatics' stuff on Volt than it does the Dells' stuff on Cadet (even though the LP is on that label). The tracks are mostly sung by the groups separately – with the Dells singing "I Wish It Was Me You ... CD