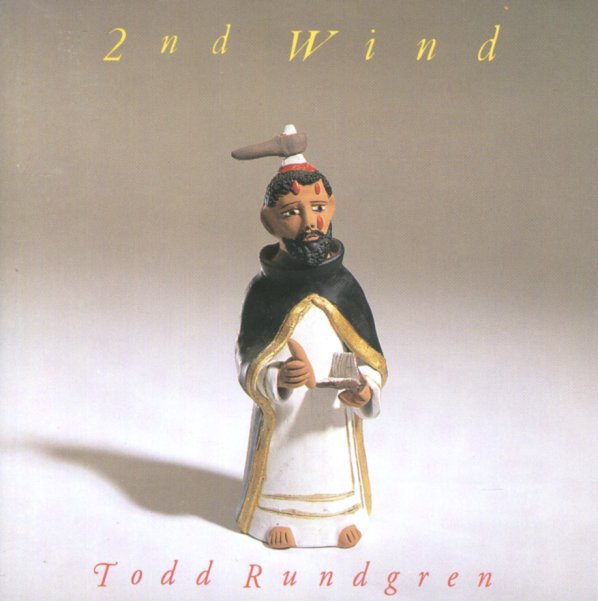 Time Loves A Hero
Warner, 1977. Used
CD...$2.99 (LP...$9.99)
A later album from Little Feat – and one that adds some new dimensions to their ever-searching vibe! On Time Loves A Hero, Little Feat takes some surprising steps – even for them – into a bit of a fusiony rock vibe some of the time. Still, the soulful boogie rock and stripped ... CD