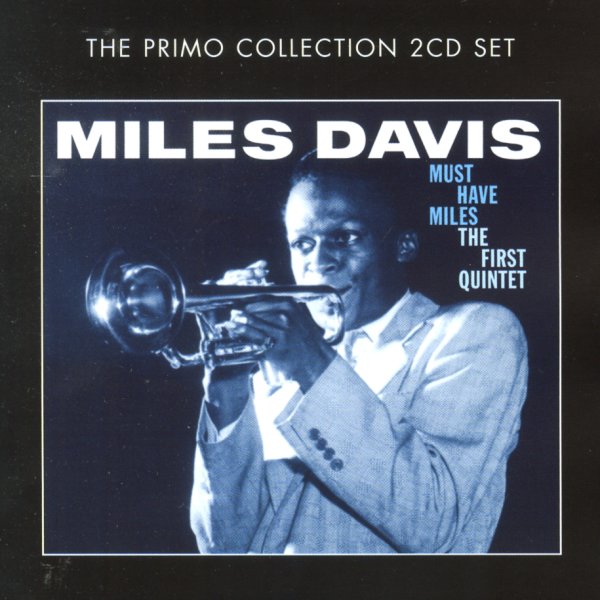 Must Have Miles – The First Quintet