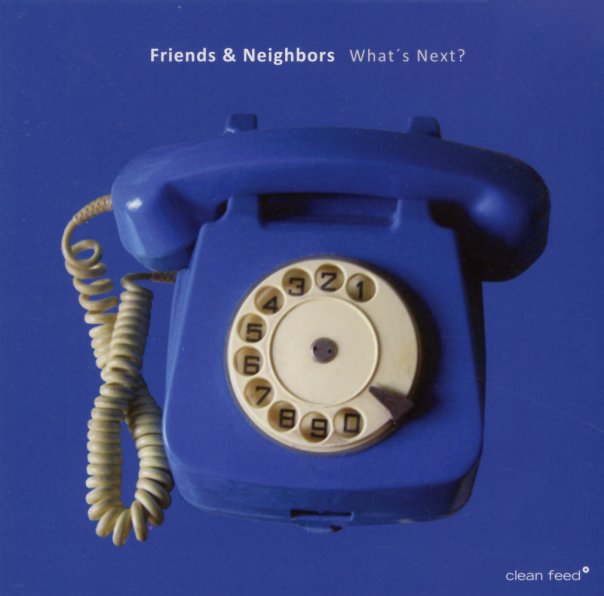 Friends & Neighbors have really deepened their voice for this wonderful album – definitely showing us what's next, as they move past their initial inspiration from Ornette Coleman, and open up in modes that are completely their own! Some of the best passages here have this rich, melodic, almost majestic statement from the trumpet of Thomas Johansson and tenor of Andre Roligheten – beautifully bold yet fluid players together – but also able to crackle with energy when the solo passages open up – driven on nicely by Oscar Gronberg on piano, Jon Rune Strom on bass, and Tollef Ostvang on drums. The bass is especially strong – poised in the structure to really explode the sound – and titles include "Influx", "Headway Heat", "Thorlief's Blues", "Mozart", "Kubrick's Rude", and "WLB".  © 1996-2020, Dusty Groove, Inc.