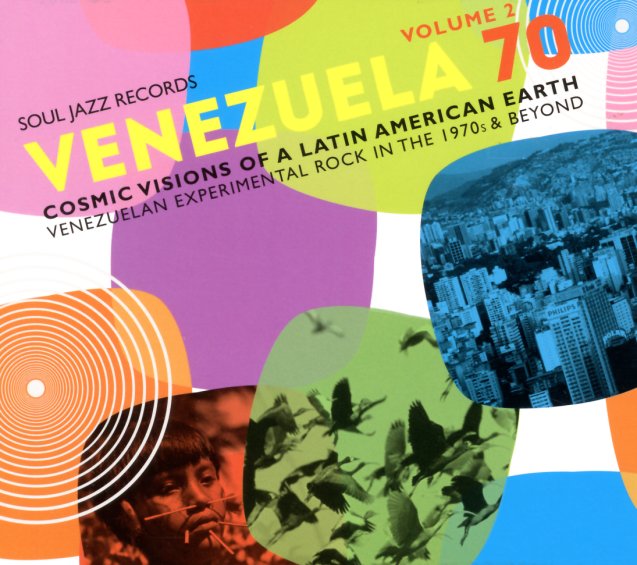 Apala – Apala Groups In Nigeria 1967 to 1970
Soul Jazz (UK), Late 60s. New Copy
CD...$18.99 22.99
A fantastic collection of sounds from the Nigerian scene at the end of the 60s – music in the apala mode, a highly rhythmic blend of percussion, voices, and thumb piano – served up with a style that's a lot grittier than some of the more commercial music of the time! These tracks are ... CD